Are you in need of auto transport for your Dodge vehicle? Whether you own a car, truck, minivan, or SUV, we are capable of transporting it to its destination. We ship vehicles of a variety of makes and models anywhere within the United States. We provide insured and expedited auto transport services. The process is simple. Start by filling out a free, instant car shipping quote online, or call us today at 800-321-2051. The quote requires absolutely no personal information, and you will receive it within seconds. Door-to-door service is provided, so we will do our best to come directly to you. For all your auto transport needs, contact National Dispatch.

Study Up On The History Of Dodge

Not all auto manufacturers can be a leading provider in cars, trucks, minivans, and SUVs, but Dodge is. In 1902, the Dodge Brothers signed a contract with the Olds Motor Works Company for transmissions. The two became known for their expertise in the auto parts industry. By the year 1914, the first automobile with the Dodge name was manufactured. Within no time, it was second in sales, behind the most popular vehicle at the time, the Ford Model T. After the passing of the brothers, the company was left in the hands of Chrysler. The company, upon an agreement with the Graham Brothers, began producing trucks. Today, not only will you find Dodge’s trucks, but millions of their other automobiles with the recognizable ram emblem on the road. Some of the most popular models, include the Charger, Caravan, and RAM series. 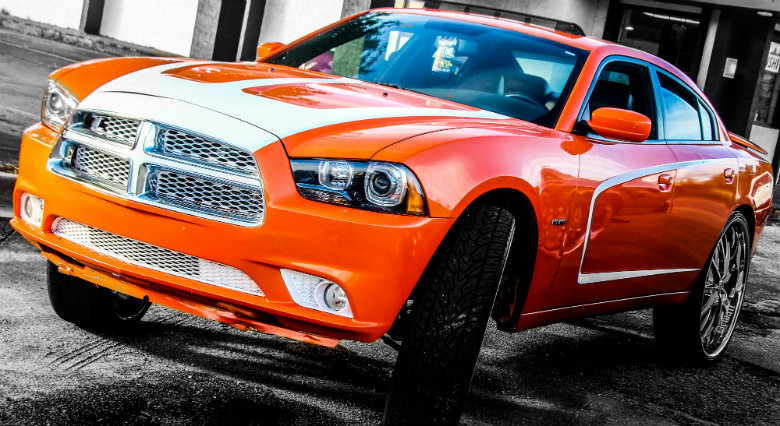 The Dodge Charger came out in 1965 and compared in appearance to Dodge’s Coronet. In the first few years after its introduction, sales were not successful. Upon the car’s initial debut, it prospered, but it faced competition from both the Mustang and Camaro. After a re-design later in the 1960s, the Charger became one of the most attractive muscle cars in the United States. It came in a variety of colors, so there was the capability to customize your vehicle. A Dodge Charger made history on the tracks at the Talladega Speedway. The Charger endured minor changes up until its Third Generation, when once again it received a makeover. Various options became available, such as a rear spoiler and hidden headlights. The Charger was discontinued for a period of time when sales dropped. Dodge continues to make modifications to the Charger today, while maintaining its current reputation as a sporty full-size sedan. 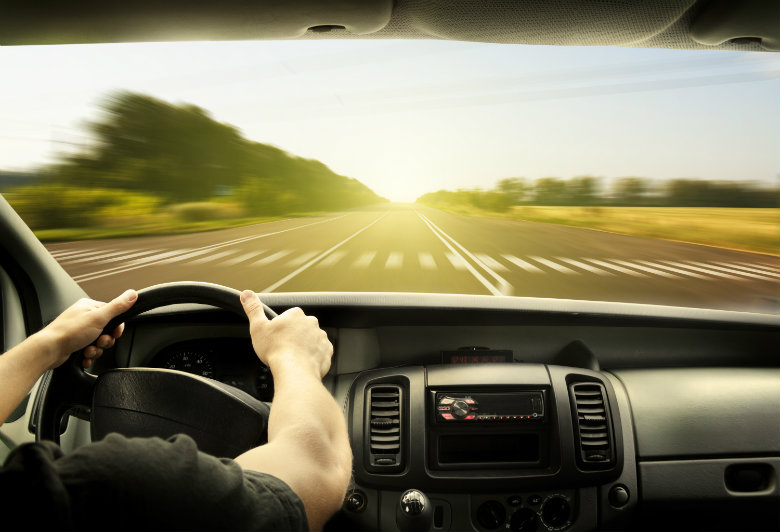 The Dodge Caravan hit the market in 1983 as the first modern minivan. These vans would soon become the best-selling minivans in the United States. A long-wheelbase option became available, and a whole new sister model was created, the Grand Caravan. The Caravan was discontinued in the 1990s until its brief re-introduction in 2003 until 2007 when it was taken off the market for good. The minivans featured many upgrades in the ’90s, including integrated child safety seats, anti-lock brakes, the first driver’s side airbag in a minivan, and many more. The Grand Caravan remains a high-ranked minivan in the U.S. It is popular for its innovative features and design. 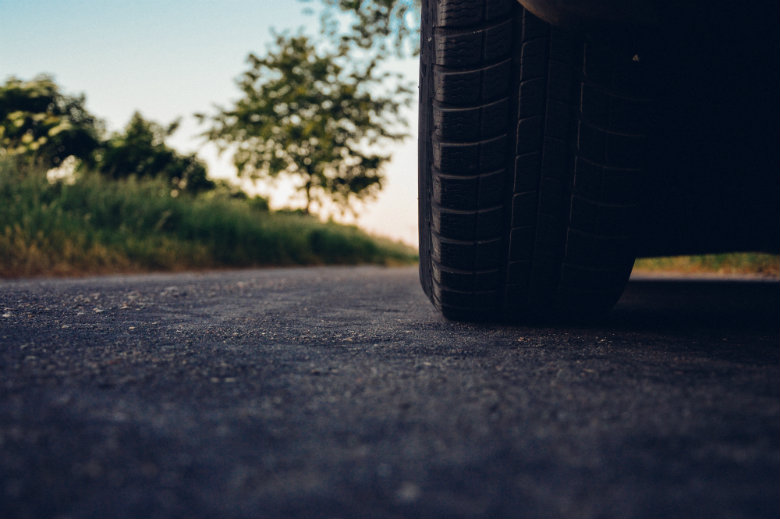 Dodge trucks were not termed Dodge Ram until the 1980s. Before then, they were referred to as ‘D’ or ‘W’ trucks depending of if it was two or four-wheel drive. The first generation of the Ram fell under one of the following categories: 150, 250, or 350. These categories no longer exist, today. Instead, the trucks are classified as 1500, 2500, or 3500, and have been known as such since the 1990s. In 2003, the Dodge Ram SRT-10 made its debut and soon became known as the fastest pickup on earth. Throughout the years, changes were made for more storage space in the bed of the truck and more horsepower under the hood. Not only did Dodge make changes for performance, but the company aimed to make the series luxurious through features, such as leather seats, keyless entry, and wood trim.